While on a solo tour in late 2005, English Singer-Songwriter Tim Mudd took an afternoon off to do some sightseeing during his first visit to Boston, Massachusetts. One of the stops his friend and local guide chose was the Old North Church - instrumental in the start of the American Revolution - located along the Freedom Trail next to Paul Revere Square in the North End area of the city.

Mudd was taken aback by the unusual layout inside the structure. Instead of the expected rows of wooden pews, the floor of the church was divided into 'box pews'. In its day, members of the congregation would purchase a box pew from the church in order to worship there. Each contained an 'L' shaped bench along two sides and a corner seat in the opposite corner for the head of the family or their personal Minister. A large pulpit reached by a spiral staircase towered high above the congregation.

The door of each box pew displayed a plaque engraved with the name of its occupying family; many military and historical family names were familiar. On his way out, for whatever reason, Mudd noticed the door plaque on the first box pew on the right of the center aisle (by the main entrance to the building). It read, "For Strangers and Wardens." His head filled with imagery…. of the people who tirelessly dedicated their lives to the service of this church and those who were visiting, wandering or simply needed a place to recover from the elements and find some peace.

"This is who our music is for," says Mudd. "Whether you're a fan of music or simply looking for a little comfort in song, we write and perform these songs for you. Our only hope is that you take from the experience whatever brings you the most peace and understanding. Nothing more, nothing less." When Mudd and Wisconsin-native Cody Williams begun performing and then writing together in 2008, the group name made as much sense as the ease and fluidity of the songs they'd begun to create. Williams added, "Our name does appear a little odd at first, but there's a great story behind it which - minus any faith-based connotations - really epitomizes what we've set out to achieve."

For Strangers & Wardens is comprised of Tim Mudd (guitar & vocals), Cody Williams (mandolin & vocals), David R. Norgren (bass & vocals) and Clayton B. Payne (drums). Their 5-song 'Retrograde' E.P. was released in July 2009 and the group is currently completing an as yet untitled full-length record.

Trouble on the Vine Sessions 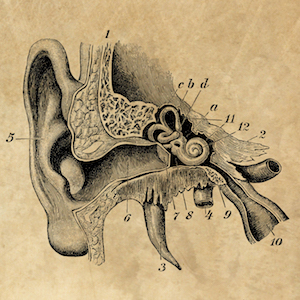 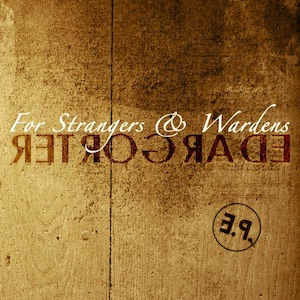 We're busy booking some upcoming shows, check back soon for US, South American and European dates.

We hatched an idea to do some busking, it keeps our chops up and gives us a great chance to play music outdoors. We also get to know the neighborhoods around town, eat at some new restaurants and best of all, meet some amazing people we wouldn't otherwise have met. We typically announce our Street Sessions on Twitter, so follow us to hear when and where we'll be playing next, we'd love to meet you. 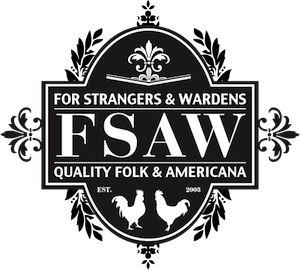